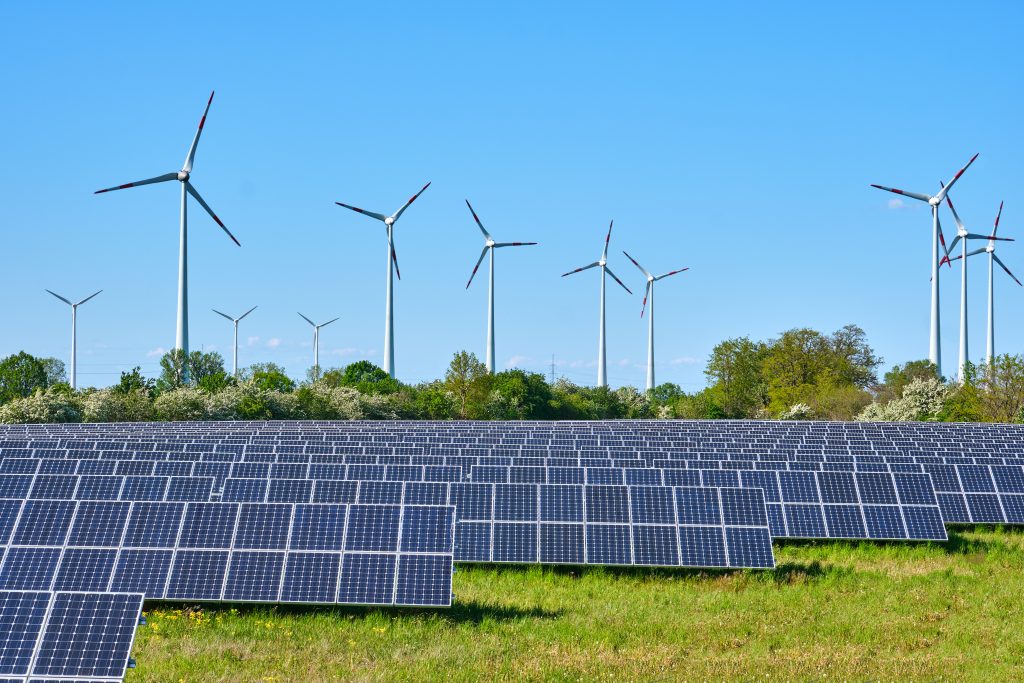 With Morocco’s future electricity generation capacity firmly dependant on renewable energy sources, attracting private financing for new projects is critical. Green bonds are an increasingly viable option to help finance energy production in the kingdom. Although they were initially restricted to multilateral finance institutions, more and more private lenders and institutions are following the same path. Expanding the role of green bonds and other types of environmentally sound financing will nonetheless depend on the presence of adequate regulation and the necessary market incentives.

Despite being a relatively new addition to the capital markets arena, green bonds – fixed-income securities used to raise capital for low-carbon or environmentally sustainable projects – have quickly become an efficient way to attract capital to sustainable projects with an environmental component. Green bonds were first issued by the European Investment Bank (EIB) in 2007. The EIB has continued to use green bonds to finance its lending to renewable energy projects in different regions of the world.

For Morocco in particular, green bonds and other financing instruments with an environmental component might be an essential mechanism for the country to reach its renewable energy goals. Current government plans aim to have 52% of electricity capacity come from renewable sources. Furthermore, the kingdom is planning to reduce its carbon emissions by 32%. This would be a tall order for most countries, but will prove especially testing for a nation of over 35m people that needs high rates of economic growth in order to reduce various inequalities. Renewable energy projects are expected to account for most of the $45bn in investment that Moroccan authorities have earmarked for the sector over the coming decade.

“Green financing is more developed in Europe than in Morocco, but we are on the right path, and our market will certainly have use for it,” Abdesslam Ababou, managing partner at Red Med Finance, told OBG.

Prompted by its strong commitment to environmental sustainability, Morocco had already approached the green bonds market from an investment perspective. When it hosted the COP22 UN Conference on Climate Change in 2016, the kingdom announced it would buy $100m in green bonds issued by the World Bank, which has been using this mechanism to help support loans for climate change-mitigation projects in several countries.

Within the kingdom, the first institution to issue a green bond was the Moroccan Agency for Solar Energy. It tapped the market in 2016, issuing a $118m green bond to help pay for three solar energy projects under the Noor I solar project. That year BMCE Bank of Africa became the first Moroccan bank to participate, launching Dh500m (€45m) in green bonds with a five-year maturity period to finance several renewable energy projects in its portfolio. The bank was soon followed by other large-scale Moroccan lenders, such as Banque Centrale Populaire, which issued a €135m bond with a 10-year maturity. As of early 2019 the total amount of green bonds issued in Morocco had reached Dh3.65bn (€328.3m), according to figures from Red Med Finance.

However, the successful adoption of green financing mechanisms will ultimately hinge on a change of attitude in the kingdom’s financial sector. Morocco boasts a sophisticated banking sector that has been able to successfully expand across the African continent. However, its success in the banking retail space has obscured a more cautious attitude when it comes to financing projects.

“There are a lot of projects worth financing, but there is some adversity to risk,” Ababou told OBG. Overcoming the banking industry’s current focus on credit allocation and the capture of deposits will thus be especially critical for the renewable energy sector.