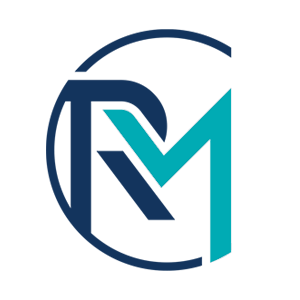 Investment strategy of the fund

The FCP will permanently invest all of its assets, excluding money market UCITS securities, receivables representing repurchase agreements that it carries out as a transferee, and cash, in debt securities.

In addition, at least 50% of the aforementioned assets will be permanently invested in debt securities with an initial or residual maturity of less than one year, in compliance with the regulations in force.

In addition, the fund may invest a maximum of 10% of its net assets in foreign currency transactions, within the limits, rules and conditions of the regulations in force.